Get Hooked: The Temple of All Knowing by Lee Papa #GetHooked 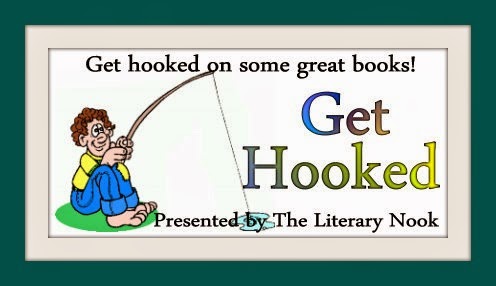 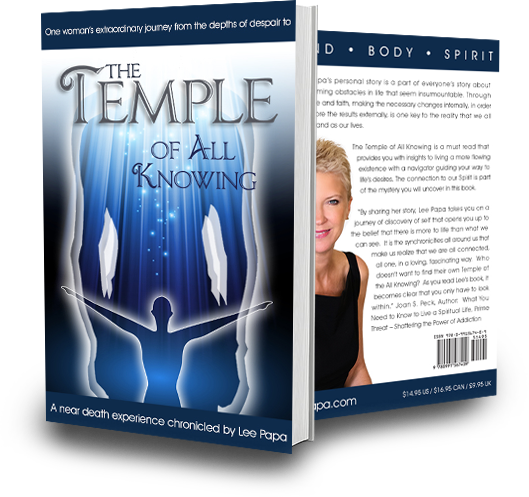 
The Temple of All Knowing is a memoir of one woman’s passage from personal and professional turmoil to spiritual awakening. A compelling straight forward and sometimes humorous account of the most personal of journeys as this 40-something woman finds herself in Sin City with promise of a new life, new husband and elderly mother living with her. She instead is uncovered as a central character in the deepest of possible challenges only to break through to discover her authentic spiritual self through a near death experience and a personal mission in Soul City – Las Vegas.

Email ThisBlogThis!Share to TwitterShare to FacebookShare to Pinterest
Labels: Get Hooked