What's Next is a weekly meme originally hosted by Icey Books, where we feature 3 to 5 books that we just have to read next but can't decide which. 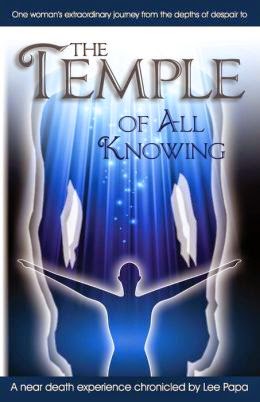 
The Temple of All Knowing is a memoir of one woman’s passage from personal and professional turmoil to spiritual awakening. A compelling straight forward and sometimes humorous account of the most personal of journeys as this 40-something woman finds herself in Sin City with promise of a new life, new husband and elderly mother living with her. She instead is uncovered as a central character in the deepest of possible challenges only to break through to discover her authentic spiritual self through a near death experience and a personal mission in Soul City – Las Vegas. 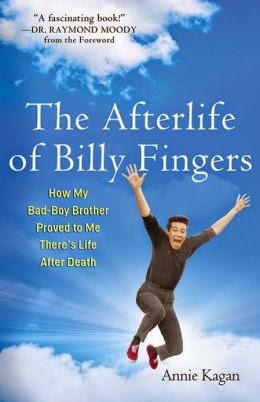 Annie Kagan is not a medium or a psychic, she did not die and come back to life; in fact, when she was awakened by her deceased brother, she thought perhaps she had gone a little crazy
In The Afterlife of Billy Fingers: How My Bad-Boy Brother Proved to Me There's Life After Death, Kagan shares the extraordinary story of her after death communications (ADC) with her brother Billy, who began speaking to her just weeks after his unexpected death.
One of the most detailed and profound ADC's ever recorded, Kagan's book takes the reader beyond the near-death experience. Billy's vivid, real-time account of his on-going journey through the mysteries of death will change the way you think about life. Death and your place in the Universe.
In his foreword, Dr. Raymond Moody, author of Life after Life, explains the phenomena of walkers between the worlds, known to us since ancient times, and says that Dr. Kagan's thought-provoking account is an excellent example. 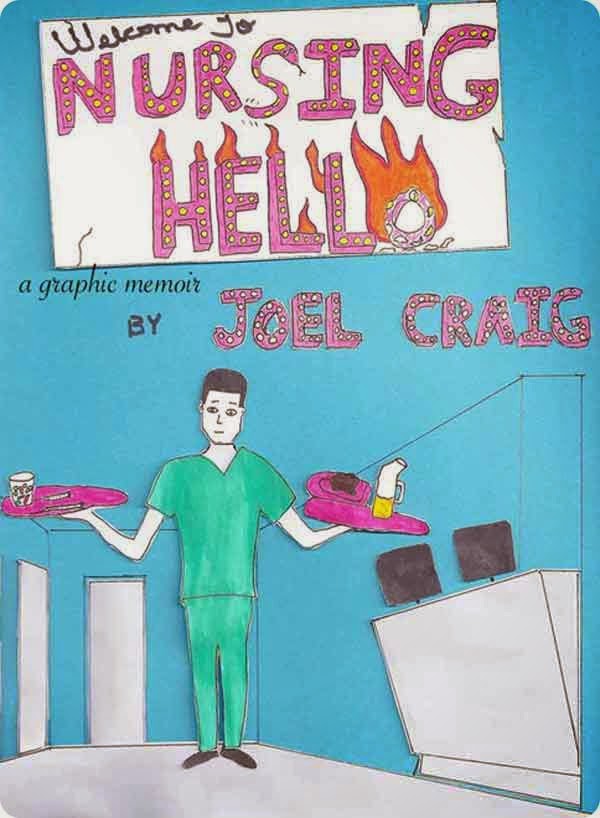 
A MUST HAVE FOR ANY NURSING STUDENT!

This nurse is not out to save the world. He’s too busy dodging bed pans and urine containers.

What happens when all the jobs for movie star have been filled. The next best thing is to become a registered nurse and that is exactly what Joel Craig did. Here is Joel’s journey through the pitfalls, quicksand, and joy(s) of his profession told in a graphic memoir format. The book begins in the year 2007 with Joel’s story unfolding in chronological order.

Such topics are discussed: dirty needle sticks, intimidating preceptors, job stress, and cursing on the job. Joel has imaginary conversations with rockstar Madonna, who is preparing to play Nurse Ratched on Broadway, who gives him advice along the way. Nursing students and new nurses can learn from Joel’s mistakes and what NOT to do as well as what to do. But they will get a little peek into what it’s like being a new nurse. This is almost like a small shock absorber to make the transition to new nurse not so bumpy.


I'm not sure which one to pick.  Which would you pick?
The Literary Nook posted at 3:00 AM

Email ThisBlogThis!Share to TwitterShare to FacebookShare to Pinterest
Labels: What's Next