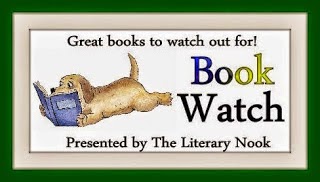 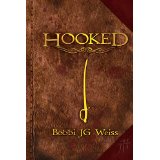 He is not Captain Hook.

His name is Jonathan Stuart, and he’s just an ornery post-alcoholic bookstore owner from Pasadena with a mania for fencing and a bad habit of disappointing his girlfriend. He doesn’t want to be in the Neverland, impossibly trapped aboard the Jolly Roger with a horde of greedy stinking pirates. He was tricked there by Peter Pan.

Pan happily invites children to come to his wondrous magical island, but he has to trick adults. No adult in their right mind would go willingly. Adults, you see, don’t have a very good time in the Neverland. The fairies and mermaids are against them. The island itself is against them. Most of all, Peter Pan is against them.

In particular, Peter Pan is against Jonathan Stuart. Why? Jonathan had better figure that out, and he’d better do it fast before his mutating memories insist that, not only does he indeed belong in this nightmarish hell of bloodthirsty children, ticking crocodiles and vengeful boy gods, but he’s never existed anyplace else.

So you see, he’s definitely not Captain Hook. 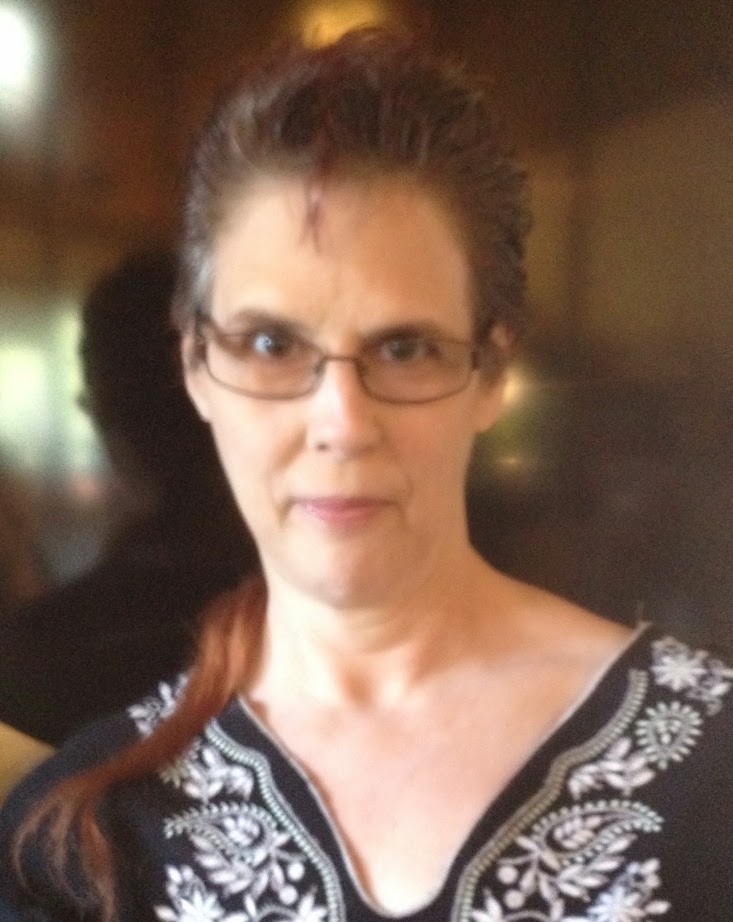 Bobbi JG Weiss made her world debut one Christmas morning (cough-mutter-mutter) years ago, and as long as she can remember, she’s wanted to be a writer. Why? She has no idea.
Probably a birth defect.

After several boring “normal” jobs, her writing wishes came true — she and her husband/partner David Cody Weiss began to make their living as full-time freelance writers, focusing on Hollywood tie-in merchandise like movie/TV novel adaptations, comics, and other related and often ridiculous products. After 20+ years of this, the “WeissGuys” decided to enter the wild world of self-publishing.

You can find more information about Bobbi, her books, her life, and her weird husband at http://www.weisswriters.com/. She also posts on Twitter, tumblr, Pinterest and Facebook unless her passwords mysteriously stop working and she can’t get on, which seems to happen a lot. Why? She has no idea. Probably computer voodoo.