Book Watch: THE ROAD TO ME by Laura Drake @lauradrakebooks @pumpupyourbook #bookwatch 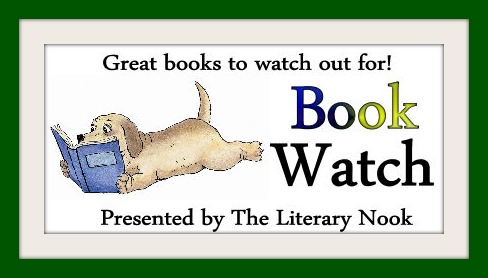 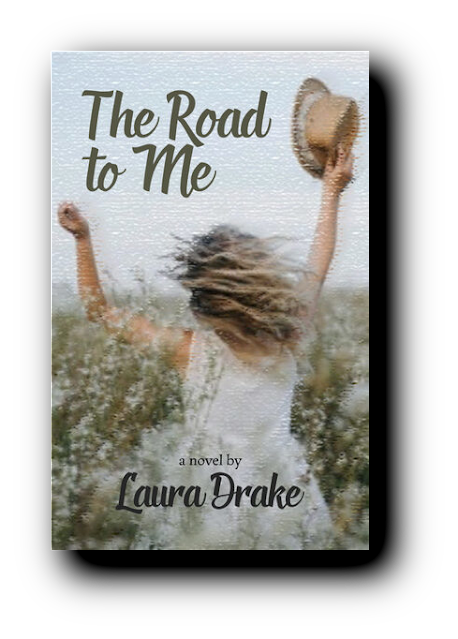 Jacqueline Oliver is an indie perfumer, trying to bury her ravaged childhood by shoveling ground under her own feet. Then she gets a call she dreads―the hippie grandmother she bitterly resents was apprehended when police busted a charlatan shaman’s sweat lodge. Others scattered, but Nellie was slowed by her walker and the fact that she was wearing nothing but a few Mardi-Gras beads. Jacqueline is her only kin, so, like it or not, she’s responsible.

Despite being late-developing next year’s scent, Jacqueline drops everything to travel to Arizona and pick up her free-range grandma. But the Universe conspires to set them on a Route 66 road trip together. What Jacqueline discovers out there could not only heal the scars of her childhood but open her to a brighter future.

“The Road to Me is an unforgettable story of self-discovery and survival, reconciliation and redemption.” — Barbara Claypole White, bestselling author of The Perfect Son and The Promise Between Us

“In The Road to Me, Laura Drake takes on the complexities of one family struggle to get over a lifetime of mistakes and misunderstandings, expertly blending the heartbreak of a grandmother’s past and a granddaughter’s reluctance to trust her. The Road to Me offers a fresh and entrancing take on reconciliation and forgiveness, a truly captivating story filled with wisdom and a whole lot of heart.” — Donna Everhart, author of The Education of Dixie Dupree 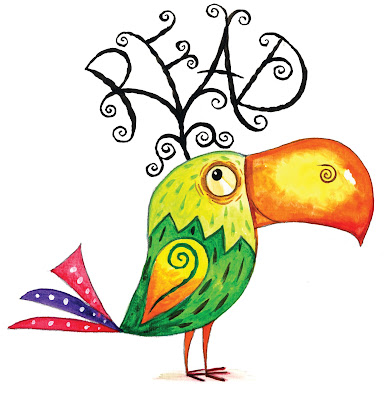 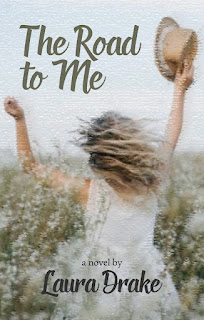 I should be preparing for the show that could be the rocket fuel to propel my small business to the big time. Instead, I’m picking up my jail-break grandmother in the desert in back-of-beyond, Arizona.

It turns out, to get to this Show Low place in less than two days, I had to fly from Seattle to Phoenix, rent a car, and drive a hundred eighty miles. And the earliest flight I could get arrived here at two.

I spent the last hour driving, worrying about how much all this is costing me. I had to withdraw funds from my safety net for the plane ticket, and none of this was in the budget. No helping it, though. No one can accuse me of not taking care of my grandmother. When she broke her hip, falling out of a chair in geriatric yoga class, I had her seen by the most prominent orthopedist. He didn’t take Medicare, so I paid the bill myself. If Nellie’d been in charge, she’d have had a native shaman. The rehab center is the best in the desert, but they’re not used to patients trying to get away. Especially ones with fresh pins in their hip.

A deputy called last night to tell me they found her. They did a raid on a charlatan doing “sweats” in the desert. They arrested the leader, but most of the followers scattered. Nellie couldn’t make a clean getaway, what with her walker. And the fact that, except for several strands of Mardi Gras beads, she was naked.

I tried to talk him into putting her on a plane, but he said he’d only release her to next-of-kin. She’d told him there was a conspiracy at the facility to sell her into sexual slavery. He didn’t buy it, and he wanted a family member to come take charge.

That’s me. The last of the line. I’m a failed third-generation hippie. I know where the second generation is—under a marble slab at Long Rest Cemetery. It’s the first generation who’s gone AWOL. Again. 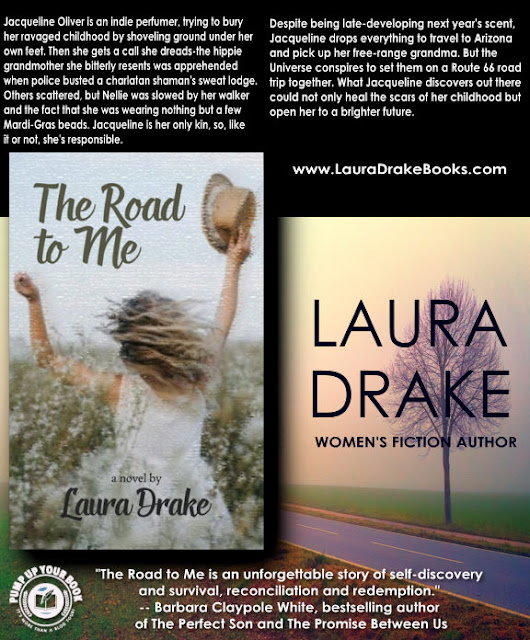 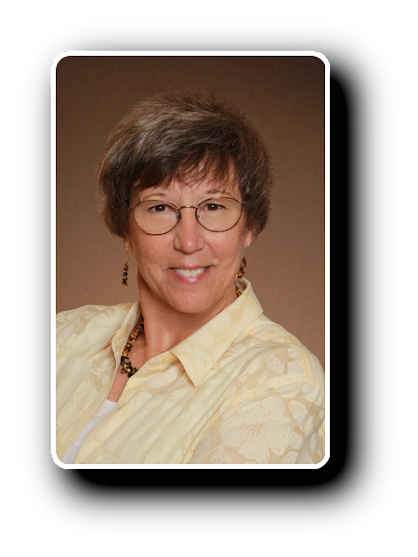 Laura Drake’s first novel, The Sweet Spot, was a double-finalist and then won the 2014 Romance Writers of America® RITA® award. She’s since published 11 more novels. She is a founding member of Women’s Fiction Writers Assn, Writers in the Storm blog, as well as a member of Western Writers of America and Women Writing the West.

Laura is a city girl who never grew out of her tomboy ways or serious cowboy crush. She gave up a corporate CFO gig to write full-time. She realized a lifelong dream of becoming a Texan and is currently working on her accent. She’s a wife, grandmother, and motorcycle chick in the remaining waking hours.

Her latest book is the literary fiction, The Road to Me. 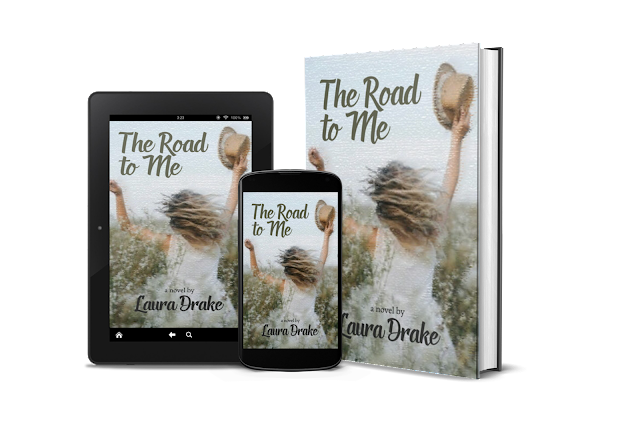 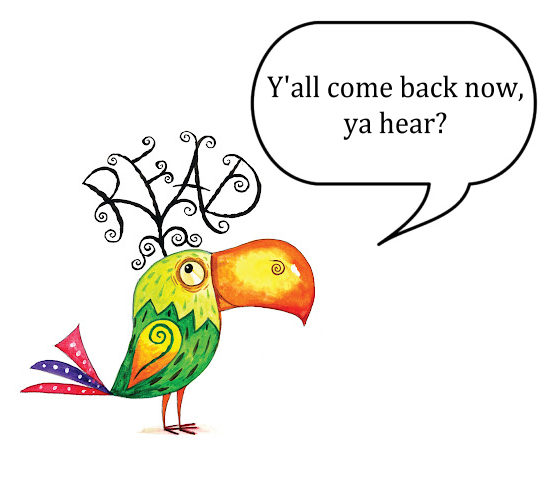 The Literary Nook posted at 7:59 AM