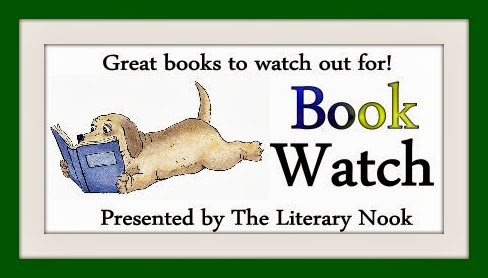 In their debut novel TETRASTATUM, authors Dr. Richard and Tim Smith combine heady concepts about the universe with a thrilling science fiction story about the search for a new kind of time travel. The result is a stunning mixture of dense cosmology and old-fashioned storytelling that will appeal to a wide readership, from science professionals to lay fans of science fiction.

“Dr. Richard” and “Tim Smith” are the pseudonyms of Dr. Richard Connor and Marcus Rodriguez, respectively.

“TETRASTATUM (‘the fourth state’) is the culmination of my 30 years working in the field of photonics,” Dr. Richard says. “I am an avid reader of sci-fi, and I wanted to create a new type of work that is both educational and entertaining in the genre. TETRASTATUM gives the reader a unique understanding of the existing laws of physics and extends them to provoke further thought from novice readers as well as advanced experts in the field.”

Kirkus Reviews notes that “authors Dr. Richard and Smith … tell their cerebral story with a heady mix of dense theory and absurdist humor.”

The Independent Review of Books declares:  “TETRASTATUM is like nothing you have ever read before. This is an impressive work of science fiction …”

The San Francisco Book Review adds that, “These recurring themes of characterization and distortion feed into the concern that is being voiced over the current state of our political climate…The layering of these themes is ultimately what gives TETRASTATUM a relevance that will keep readers turning pages and asking questions.”

“The book ultimately explains how human perceptions alter the future and puts forth a model based on quantum physics to explain ‘reality’,” Dr. Richard continues.  He calls science fiction “the perfect genre to explore socio-political ideas within the context of futuristic technologies and scientific theories.”


order your copy below

“Well, Dr. Smith, your colleague…uhm, whom you claim is watching us on some monitor-type device, has quite an imagination.  Images, imagination, create that which brings wonder into the realm of understanding.  I concede that I didn’t contemplate the idea of two spheres and two sets of waves when I derived my equations.  I missed the duality, nature’s constant.  But I confirm that this appears to be mathematically accurate and a plausible theory as to the nature of reality, itself.”  –Dr. Erwin Schrödinger 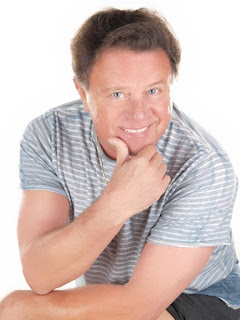 Dr. Richard has been involved in the field of Photonics for over 30 years. He received his BA in physics (honors) from the University of California Fullerton. He was in a full scholarship PhD program in physics at the University of California Irvine and a PhD program in philosophy at Claremont Graduate School. Dr. Richard completed his two dissertations (involving human interpretations of laser and electro-optical images) while under top secret clearance. He also has an advanced placement teaching credential, an advanced certification (from the University of Wisconsin) in laser and optical design; and other advanced certifications in fiber optics, computer programming, technology business development, financial products, dance, anatomy and physiology.