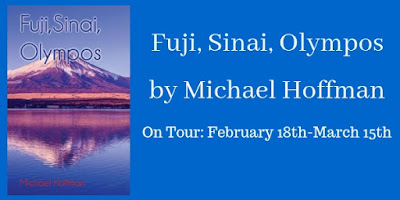 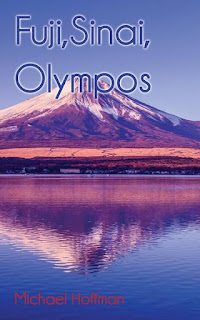 Travel companions on my journeys are four in number: Odysseus, Don Quixote, Huckleberry Finn and Basho.” (Travel) “He walked in priestly garb. Arriving towards evening at a town or village, he’d chant sutras until passersby gave him, or flung him, enough money for a flophouse bed, a little food, a bath and enough saké  to induce a measure of forgetfulness. ‘A beggar,’ he admonished himself, ‘has to learn to be an all-out beggar. Unless he can be that, he will never taste the happiness of being a beggar.’” (Walking) ‘“The pleasantest of all diversions,’ said the fourteenth-century Japanese priest Kenko,“ is to sit alone under the lamp, a book spread before you, and to make friends with people of a distant past you have never known.’ Reading is inseparable from reverie. ‘Sitting alone under the lamp,’ I was soon not alone at all, but hosting, I venture to say, as vivid and varied a company as ever gathered under one roof. (Genji, Myshkin and Jones) “Everest is nothing, mere seismology.” (Fuji, Sinai, Olympos)

Michael Hoffman has lived in Japan since 1982. His columns appear regularly in the Japan Times, irregularly elsewhere. His previous books include "In the Land of the Kami: A Journey into the Hearts of Japan;" "Other Worlds; Little Pieces: This Side of Japan;" and "The Coat that Covers Him and Other Stories."

The Literary Nook posted at 8:43 AM